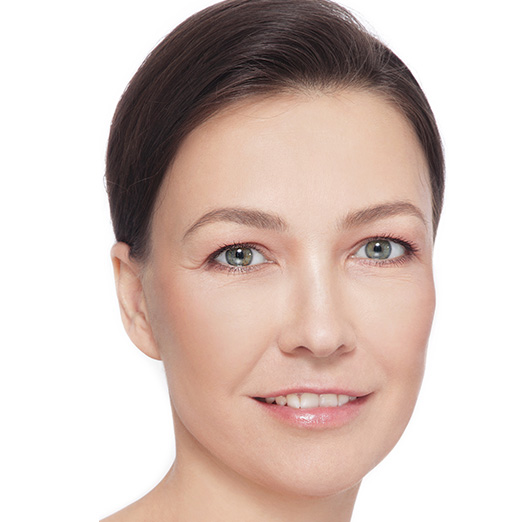 Your reasons for choosing facial surgery are as individual as you are. At WellSpan Plastic and Reconstructive Surgery, we work closely with you to provide beautiful, natural-looking results.

Whether your goal is refinement of a specific area, an overall rejuvenated, more youthful appearance or more balanced symmetry, our experienced, caring team will meet with you to discuss in-depth your expectations, as well as your facial features and anatomy, so you are comfortable with your procedure and anticipated results.

Your eyes are one of your most expressive facial features, but are they expressing sadness or fatigue rather than your inner vitality? Are your eyes making you look older than you feel? The aging process, heredity, skin type and environmental factors, such as sun damage, can cause the eyelids to sag and droop or become puffy and heavy,
making you appear sad, tired or older than you feel.

Eyelid surgery, also known as blepharoplasty, may be performed on the upper eyelids, the lower eyelids, or both.

Signs of aging in the face and neck occur for many reasons, such as heredity, skin type, sun exposure, and lifestyle choices. If you are bothered by a combination of deep facial wrinkles, sagging jowls, drooping eyelids, or loose skin and excess fatty deposits under your chin or on your neck, a facelift, or rhytidectomy may be right for you.

A full facelift is best described as a combination of separate procedures that affect different areas of the face. Not all people need the same procedures, so what may be full facial rejuvenation for one person may involve a slightly different set of procedures for another. Typically a full facelift involves a lower or mid facelift, a forehead lift and sometimes eyelid surgery.

A lower facelift can help to reduce the appearance of deep facial wrinkles, sagging jowls, and sagging and banding in the neck, restoring a firmer, more youthful appearance.

A mid facelift tightens the center of the face, reducing wrinkles and age signs. Ideal candidates for a mid facelift desire a happier, softer, and younger appearance in the mid face; have not experienced significant sagging in the lower face and
neck; and are often younger than those desiring a full facelift.

A mini facelift corrects signs of aging in the lower face and may also be known by a variety of other names such as  weekend facelift, S-lift, or limited incision facelift. Although specific details of these procedures may vary, they are variations of a mini facelift, which is so-named because of the decreased length of surgery and recovery time compared to conventional facelifts and the short s-shaped incision placed in front of the ear.

A mini facelift restores the youthful appearance of the lower face by correcting sagging skin and eliminating areas of excess fatty deposits along the jaw line. The best candidates for a mini facelift are typically between the ages of 40 and 55, with mild to moderate amounts of loose skin in the lower face. Individuals with significant amounts of loose skin may be better candidates for a conventional facelift.

Facial contours are among your most noticeable features. Some individuals may be unhappy with how they look as a result of congenital defects or injury to the face, while others are simply dissatisfied with their appearance.

Facial implants can restore smooth, round contours and help achieve a proportional and balanced appearance.

For those who would like to decrease unwanted fat in specific body areas while restoring or adding volume to other areas of the body, a fat transfer can improve body contours and revitalize overall appearance.

The fat transfer procedure removes fat from certain areas of the body using liposuction, the process of transferring fat into a targeted location.

Over time, facial features undergo age-related changes that may make you look tired, angry, sad, or older than you feel. These changes often occur first in the forehead and eyebrow region. A forehead lift, also known as a brow lift, reduces
forehead lines and creases, and can improve frown lines that may appear between your eyebrows. Sagging
eyebrows may also be lifted with this procedure, restoring a firmer, more youthful appearance to the upper portion of your face.

Are you interested in improving the appearance of your nose? If so, you’re not alone. Nose reshaping, or rhinoplasty, is one of the most common plastic surgery procedures performed today. This popular procedure can improve a disproportionate appearance by altering the size or shape of the nose, the span of the nostrils, or the angle between the nose and the upper lip. In addition, nose reshaping may be performed to correct a nasal birth defect, an injury, or to improve breathing problems. Rhinoplasty may be performed using an open or closed method. Closed rhinoplasty, modifies the structure of the nose through internal incisions, and open rhinoplasty includes an additional incision at the base of the nose between the nostrils.

These services are available at the following locations 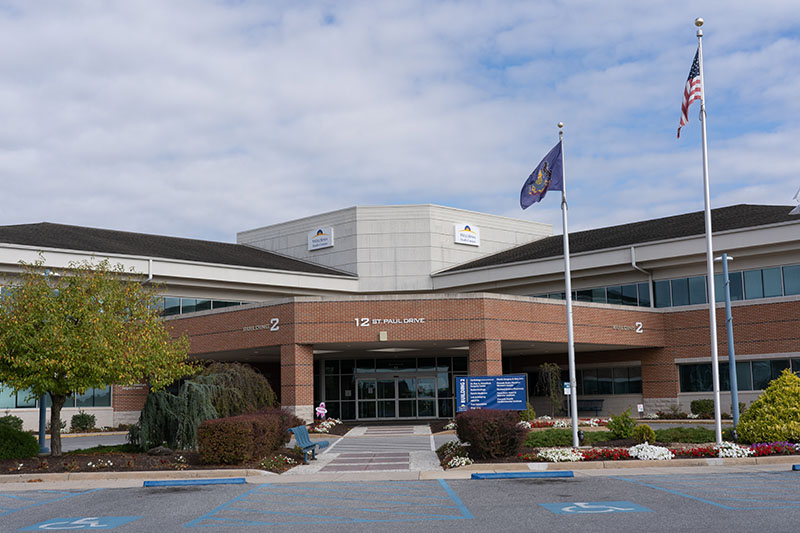 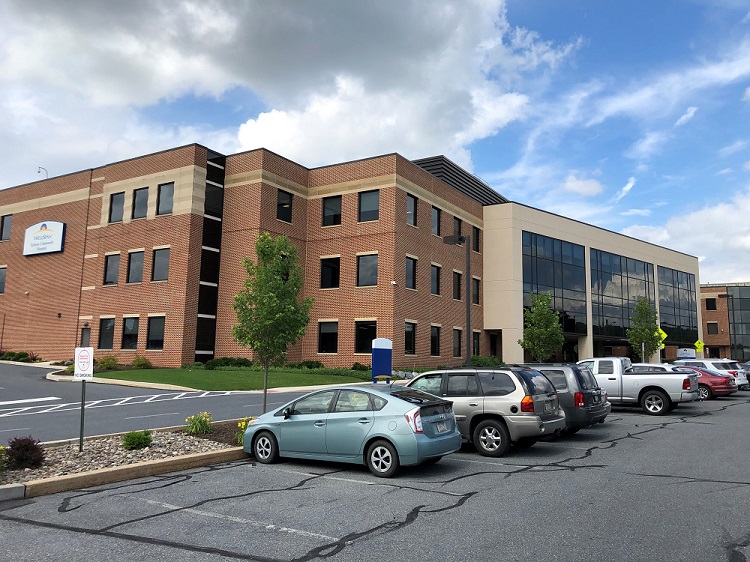 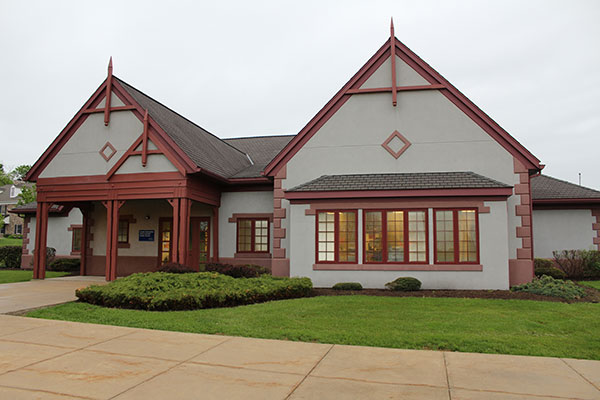 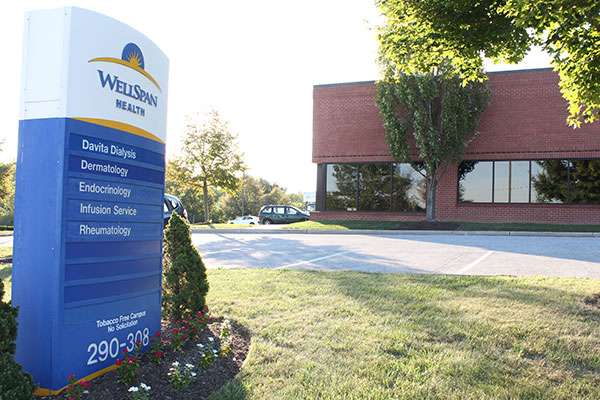